Steve Robertson, author of Stark Villains Heroic Dawg Tales from the Rivalry with Ole Miss will host a book signing at the Bulldog Shop located on MSU-Meridian’s Riley Campus in downtown Meridian. 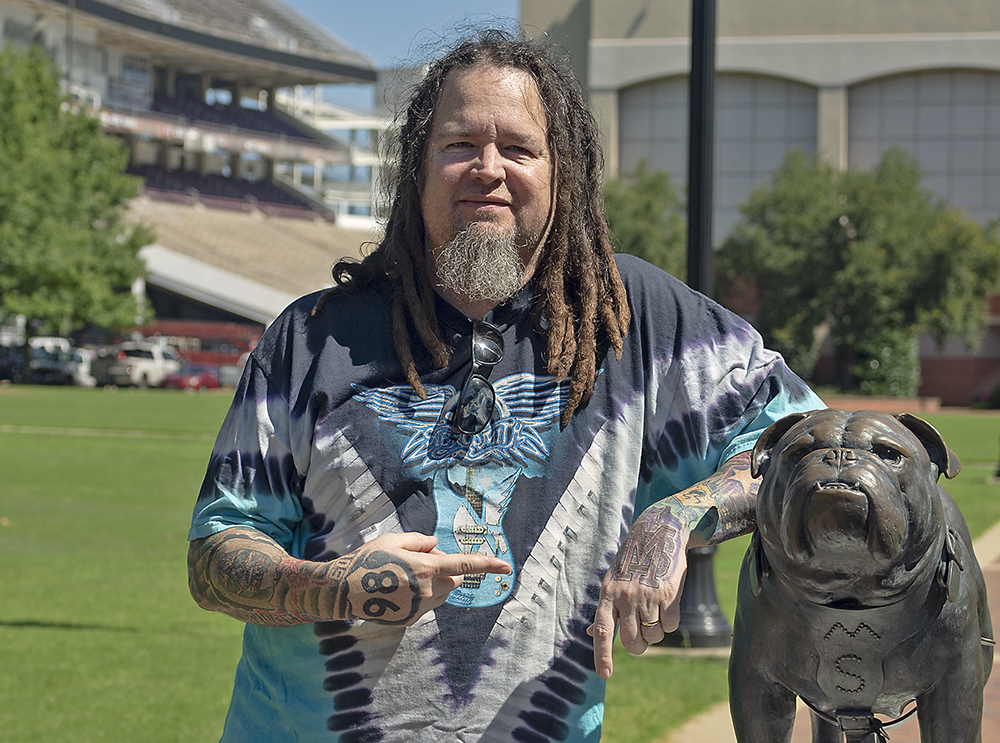 Stark Villains is Robertson’s second book. His work for his bestselling book Flim Flam led to the end of the Hugh Freeze era at the University of Mississippi and exposed the culture of noncompliance that has been pervasive at the university for decades.

Steve and his wife Dana have four children and live in Starkville, Mississippi.

*Books are available for purchase for $24.95+tax at the Bulldog Shop