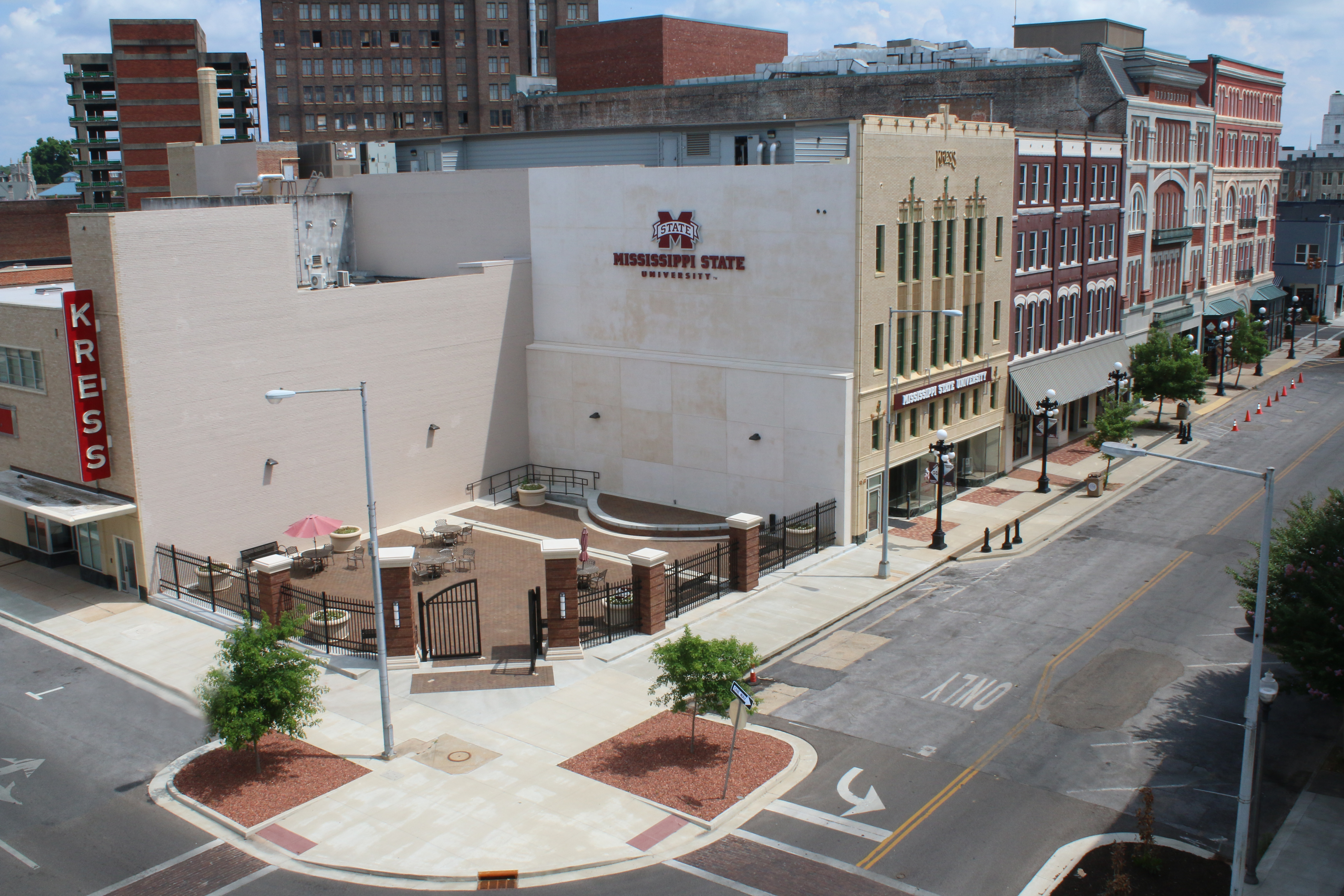 The Riley Campus of MSU-Meridian consists of the MSU-Riley Center, the Deen Building, and the Rosenbaum Building. These adjoining structures are located between 5th and 6th streets and between 22nd and 23rd Avenues in the heart of Meridian’s business district. 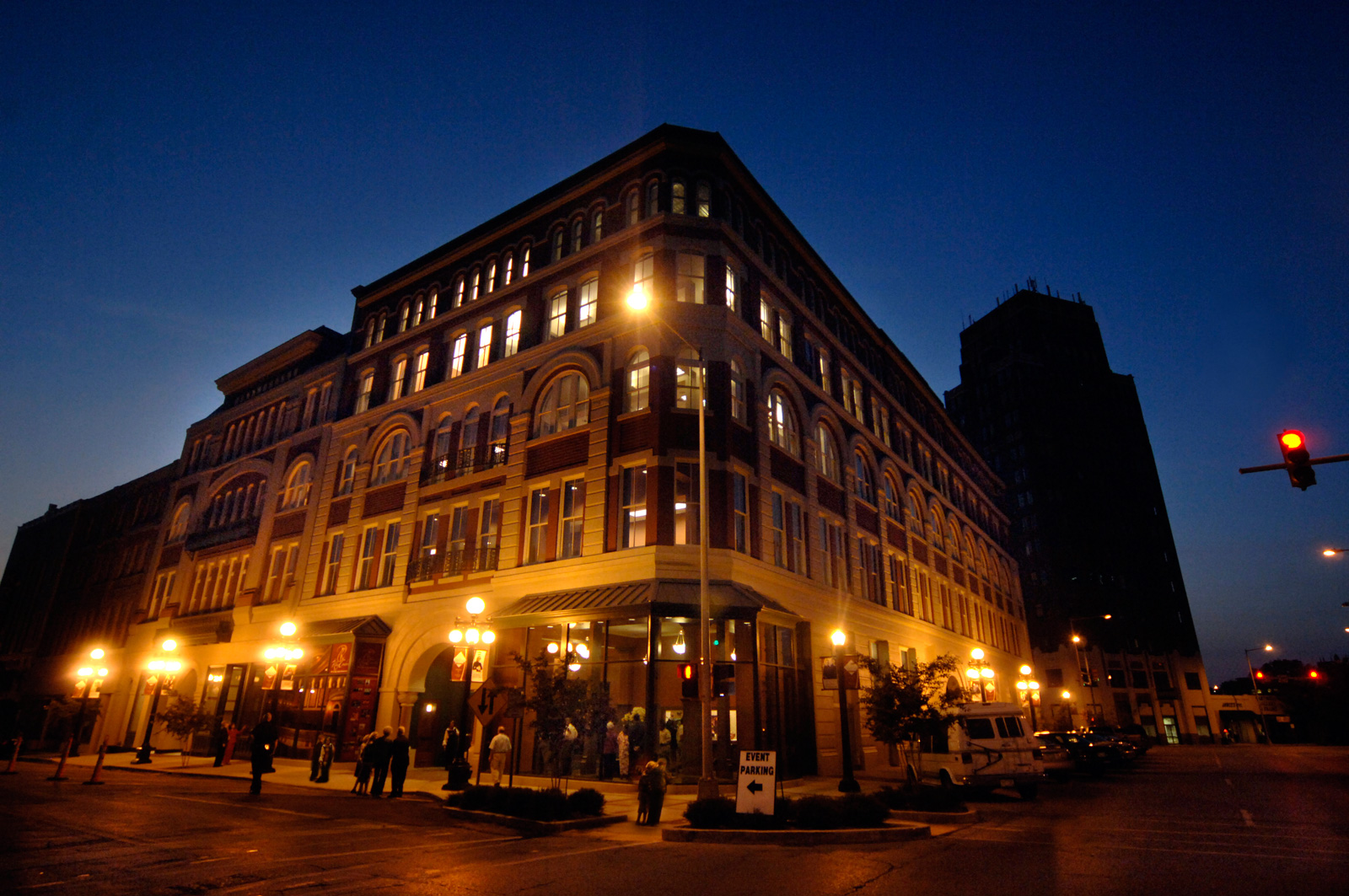 The MSU-Riley Center includes the Grand Opera House (a performing arts center), a conference center, and several exhibit halls. The Center is a special place for social interaction, to enjoy the arts, engage in lifelong learning, and stimulate community growth and development. The multifaceted center attracts 70,000+ visitors to downtown Meridian annually for conferences, meetings, and performances. 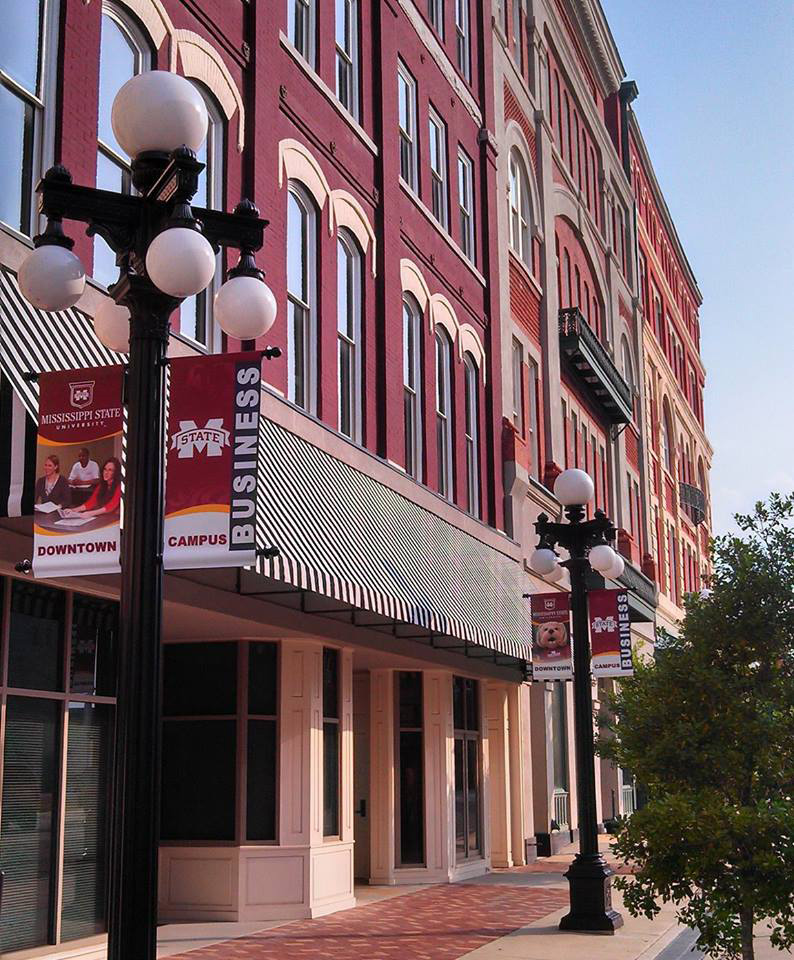 Opened in January, 2012, the Deen Building was donated to Mississippi State University and renovated by The Riley Foundation. The building was named in honor of longtime philanthropist, Robert B. Deen, Jr., whose work as president and chairman of the Meridian-based Riley Foundation has greatly impacted education and opportunity in the region.  Home to MSU-Meridian's Division of Business, the 20,000-square-foot building features an electronic stock sticker in the first floor lobby, six state-of-the-art classrooms, a computer laboratory, two conference rooms, faculty offices and student study spaces. The stock ticker's purchase and installation was generously donated by Bank Plus. 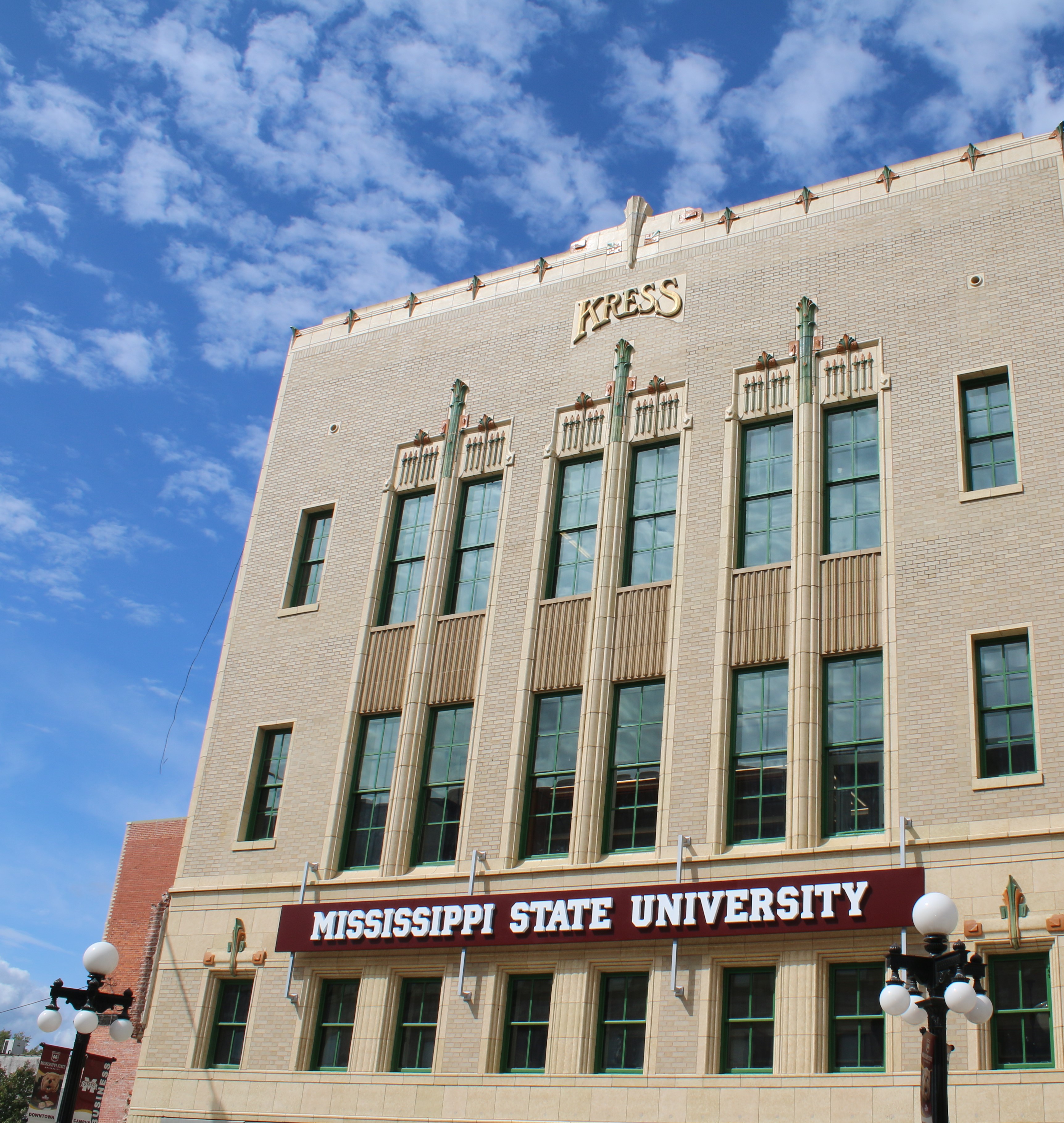 Recently renovated with the help of an $11 million grant from The Riley Foundation, the former Kress Building  is now known as the I.A. “Alfred” Rosenbaum Building. Named after the late Meridian businessman and Riley Foundation co-founder, the three-story facility houses MSU-Meridian’s state-of-the-art kinesiology program and boasts Mississippi’s first digital cadaver lab. The facility also contains a library funded through a grant from the Phil Hardin Foundation as well as a new Bulldog Shop, which sells MSU apparel, cheese, ice cream and sandwiches.  An outside courtyard adjacent to the Rosenbaum Building is currently under construction with a summer 2017 completion date.