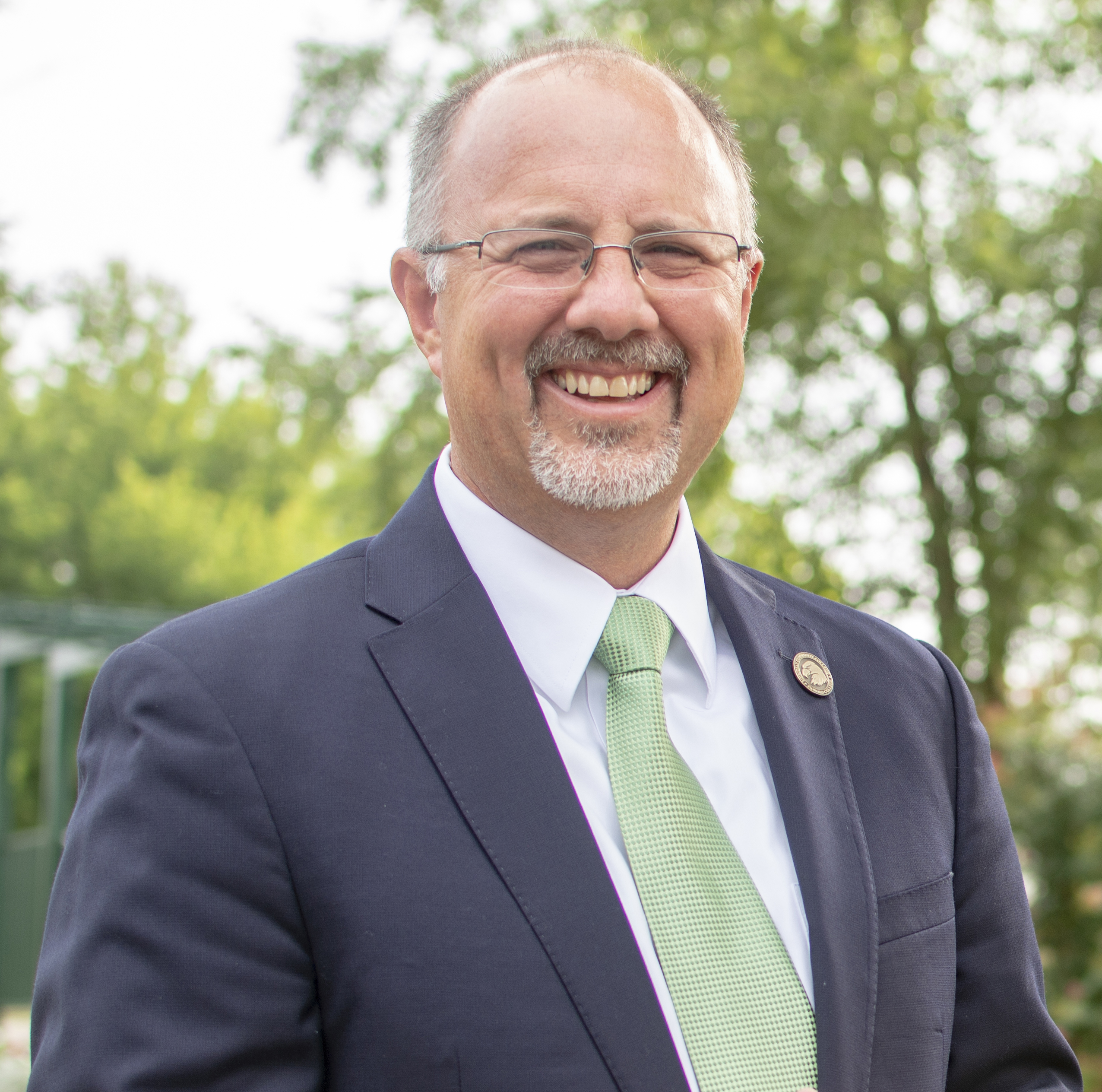 Thomas Huebner will deliver the Dec. 13 commencement address during an 11 a.m. public ceremony at the MSU Riley Center for Education and Performing Arts.

Nearly 120 students are candidates for fall degrees at MSU-Meridian.

“Dr. Huebner has been an outstanding leader in Mississippi’s community college system both at East Mississippi Community College and now at MCC,” said MSU President Mark E. Keenum. “He is an integral part of the community in Meridian and Lauderdale County and has been a reliable partner to MSU in our efforts to bring outstanding educational opportunities to the people of east central Mississippi and West Alabama.”

In 2003, Huebner took a position as assistant professor and director of speech and debate at Carson-Newman University in Jefferson City, Tennessee, where he later became dean of admissions, vice president of enrollment management and vice president of student affairs.

During his EMCC tenure, the institution was twice named an Aspen Top 150 community college and was listed as the nation’s third best two-year college by SmartAsset. The college also was one of only four nationwide selected by the Bill and Melinda Gates Foundation to receive an Inside Track grant, and was routinely recognized as one of the top workforce development programs in the southeastern United States.

Huebner and his wife of 19 years, Mindy, are the proud parents of four children and attend NorthPark Church in Meridian.