Sankovich to Retire as Executive Director of MSU Riley Center 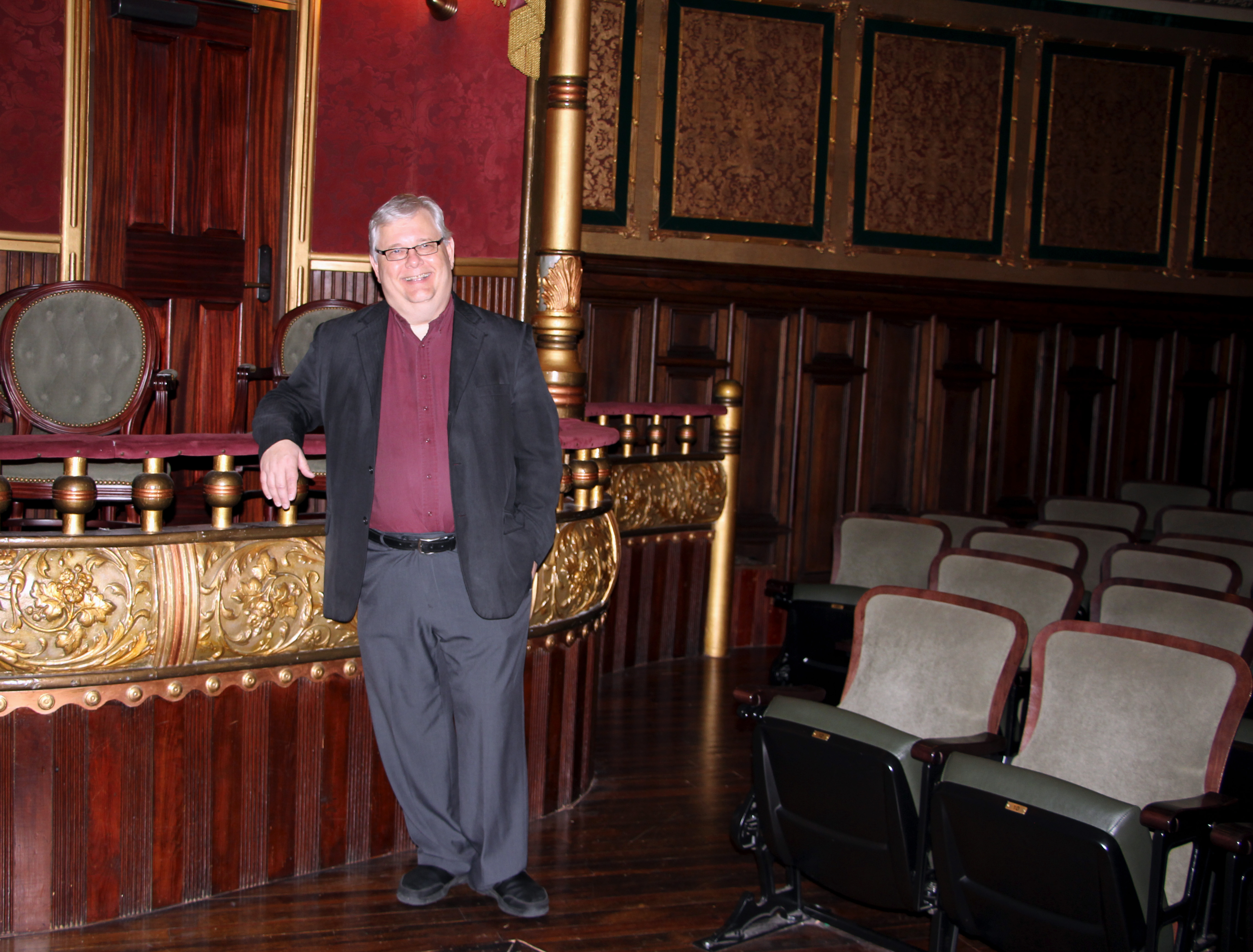 MERIDIAN, MS – Dennis Sankovich, the executive director who oversaw the creation of the MSU Riley Center and shepherded it through more than a decade of bringing top performing artists from around the world to downtown Meridian, is retiring the end of March.

“Dennis guided the MSU Riley Center from construction to its triumphant opening, and from concept to its current status as a mainstay of Meridian civic life and anchor of our downtown Riley Campus,” said Terry Dale Cruse, Ed.D., administrative director and head of campus at Mississippi State University-Meridian. “The university, the community and all of east central Mississippi owe him a tremendous debt of gratitude.”

Cruse said a national search for Sankovich’s replacement is underway. “The Riley Center has become a hub for this region in expanding exposure to the arts and providing an exceptional source of cultural enrichment. We are committed to good stewardship of the investment our donors and patrons have made as we embark on the search for this important transition.”

In March 2004, Sankovich became executive director of what became known as the MSU Riley Center for Education and Performing Arts. He had been the longtime head of the historic Ritz Theatre, a 1920s movie palace, in Tiffin, Ohio. Sankovich oversaw a $6 million renovation and restoration project at the Ritz and grew the theater’s annual budget from $156,000 to $1.4 million. He was also founder and executive director of the Toledo Jazz Society in Ohio and was a board member and treasurer of the League of Historic American Theatres.

When he arrived in Meridian, construction had begun on transforming a century-old former department store and a long-dark Victorian-era theater into the MSU Riley Center. Sankovich worked on myriad aspects of the project. He tracked down decorative elements that had gone into private hands over the years, helped design floor plans, chose wallpapers, and ensured that the stage and backstage areas met 21st-century standards.

The center opened with great fanfare in 2006. Its success catalyzed a renaissance in the historic heart of Meridian. After opening the Riley Center, MSU-Meridian expanded its Riley Campus by renovating two other historic structures on the same block: the Deen Building and the Rosenbaum Building. They house MSU-Meridian’s Division of Business, its kinesiology program, Mississippi’s first digital cadaver lab, a Phil Hardin Foundation Library and a Bulldog Shop selling MSU apparel, gifts and food.

Some of the visiting performers present special shows for schoolchildren. The center also provides educational materials for teachers as part of its membership in the Partners in Education program of The Kennedy Center in Washington.

As a meetings and conference center and event venue, the center hosts more than 150 functions each year in more than 30,000 square feet of space. It has received eight annual Readers’ Choice Awards, most recently in 2018, from ConventionSouth, a multimedia resource for event and meeting planners.

Altogether, the center has an annual budget of more than $2 million and brings more than 80,000 people a year to downtown Meridian. In 2015, the Mississippi Arts Commission gave the center a Governor’s Award for Excellence in the Arts.

Sankovich has led the Riley Center through its entire existence. In 2014, he won a Donald W. Zacharias Distinguished Staff award from Mississippi State University. He was also awarded the Mary Beth Treen Award for Outstanding Service to the Field of Presenting and Touring presented by South Arts.

During his tenure, he tried to learn as much as he could about the history of the center’s buildings and Meridian in general. He does retire with one unmet goal: Despite many inquiries of longtime local residents, he has never been able to find out who might have modeled for “The Lady” – the portrait of a dark-haired woman who has gazed serenely from high above the stage since the theater first opened in 1890.

Sankovich’s love of people contributed greatly to his success at the Riley Center. He led countless tours of the facility. On some show days, he ran the elevator that shuttled patrons between the street level and the theater lobby on the second floor. It was hardly one of the executive director’s duties, but Sankovich said it kept him in touch with customers’ concerns.

Besides, he enjoyed it. He’d say with a smile, “This is my favorite part of the job.”