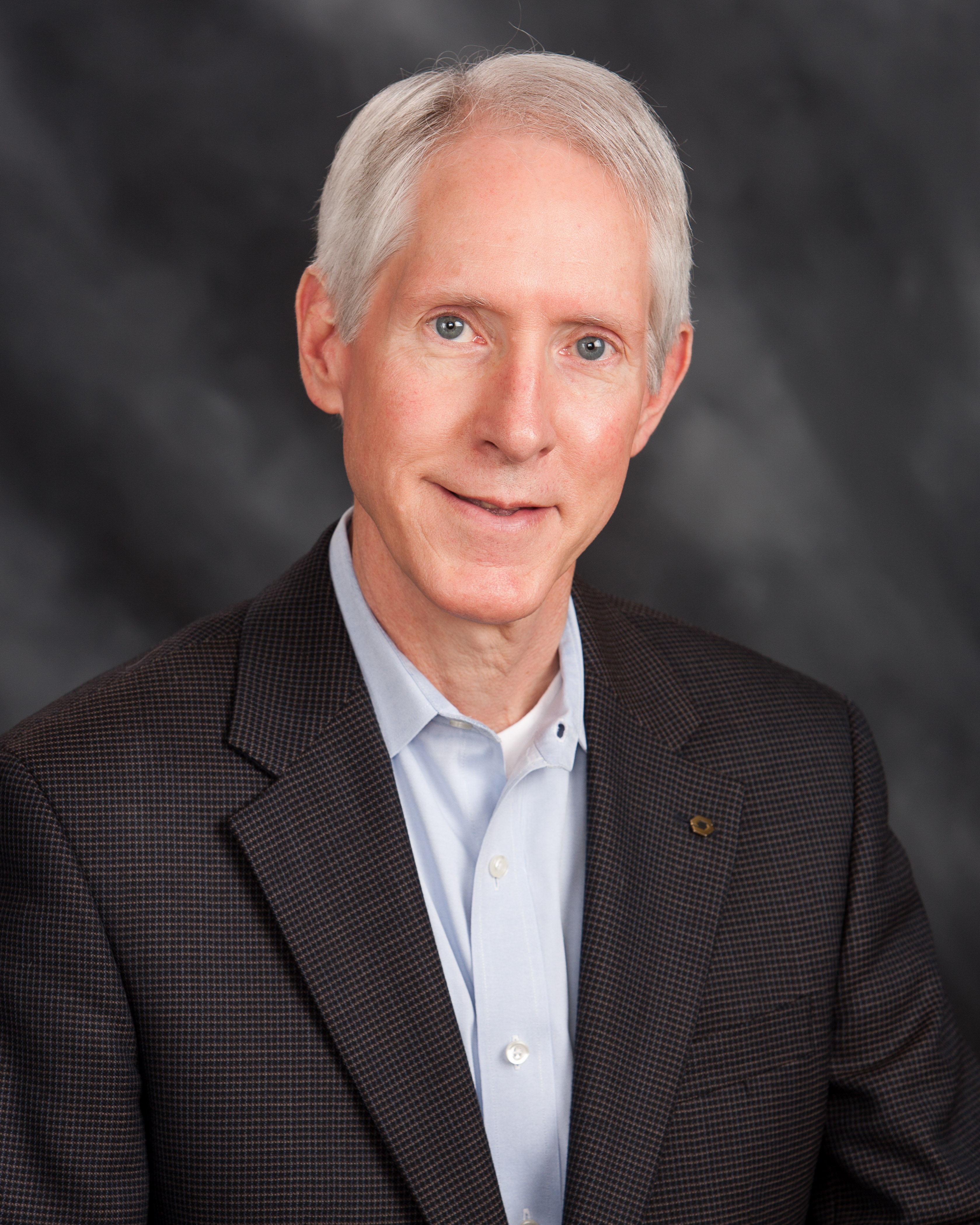 Archie R. McDonnell Jr. will deliver the Dec. 12 commencement address during an 11 a.m. public ceremony at the MSU Riley Center for Education and Performing Arts.

More than 100 students are candidates for fall degrees at MSU-Meridian.

“Archie’s commitment and dedication to our community is inspiring,” said Terry Dale Cruse, associate vice president and head of campus at MSU-Meridian. “The investment Citizen’s National Bank and his family have made here is exceptional for a city the size of Meridian.”

CNB manages the Jerry & Ruth Scott Trust, which has funded more than  $70,000 in scholarships to assist working adults with completing their degree at MSU-Meridian.

A native of Louisville, McDonnell’s long and distinguished career in banking began at the age of 15 when he became a courier at CNB for his father, Archie R. McDonnell Sr., who was a longtime president and CEO for the bank. After earning a bachelor’s degree in 1974 in business administration with a concentration in banking and finance at the University of Mississippi, McDonnell was hired as part of the management training program at Deposit Guaranty National Bank in Jackson. In 1975, he became assistant vice president at Citizens National Bank with corporate offices is the state’s Queen City.

For the next several years, McDonnell continued his education and graduated from the School of Banking of the South at Louisiana State University and completed the American Bankers Association’s National School of Bank Investments and National Compliance School.

In 1983, he became senior vice president, and four years later assumed the role of president and member of the bank’s board of directors. In 1999, after his father’s retirement, McDonnell was named president and chief executive officer.

McDonnell and his wife of 44 years, Mary, are the proud parents of three children and six grandchildren and attend Central United Methodist Church.