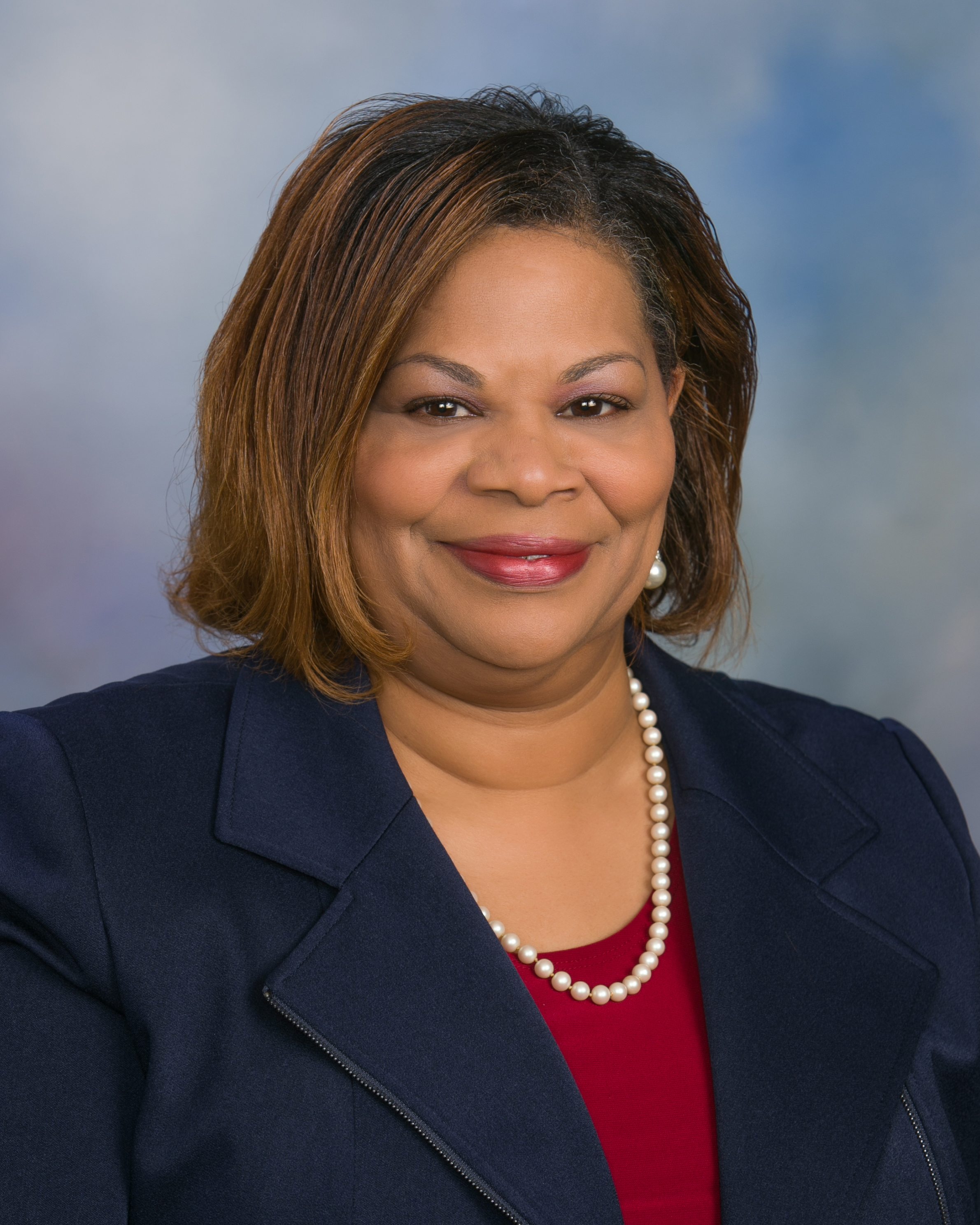 Instead of starting her year off with young children, Rosalind Operton is beginning a new school year with an older group – college students.

“I never thought I would go into leadership because I love the classroom, I will always be a teacher first,” Operton said.

Operton, a native of Cullman, Alabama, has 25 years of experience in K-12 education, most recently as principal of Crestwood Elementary School in Meridian. For the 2019-2020 school year, she is taking on a new role as an assistant clinical professor in the department of education at Mississippi State University-Meridian's College Park campus and is teaching leadership to teachers.

Operton began her career in Hoover, Alabama, teaching fifth grade. After a few years in the classroom she pursued her masters at the University of Birmingham and then moved to Meridian to complete her degree at MSU. Operton earned her Ph.D. while having leadership positions at Parkview and Oakland Heights elementary schools.

“I still feel that excitement with the school," Operton said. "If it is with adults or young kids, I am still the teacher.”

Operton's road to becoming an educator started in a non-traditional way. After graduating and getting married, she had a variety of jobs, from working in an aerospace factory in Huntsville to working in a hospital radiology department. She knew her true calling, however, was to be in a classroom.

Growing up, Operton described how she would pretend she was a teacher by sitting her siblings down and teaching them how to write sentences.

“I had a lot of little brothers that I would boss around and I was their teacher,” Operton said.

After talking to her sister, Operton found out about a scholarship opportunity for minority teachers at Birmingham Southern College that would allow her to get a bachelor's degree in education. It was challenging because she was expecting her first child, she said, but she knew that studying to become a teacher would require hard work.

“I continued to go to school, it was challenging but also liberating because it was something I always wanted to do because I loved school,” Operton said.

Before taking on the new role at MSU-Meridian, Operton had to a chance to work with Penny Wallin, associate professor of educational leadership at the college. Last spring, Operton said she had a chance to teach some online classes.

Wallin wrote in an email that she is excited to work with Operton and knows her desire to help students succeed.

“She believes in equity for every learner in our PK-12 schools and supports the arts in all subjects across the curriculum as a viable and engaging way to reach and teach all students," Wallin wrote.

After working in the Meridian Public School District for 18 years, Operton said she is excited to step into her new role, but will miss seeing the little children.

“I knew this was something I wanted to do, but I knew it was not easy to leave the children,” she said.

Operton said she is most excited to teach a class on leadership so it will help current teachers who would like to work in administration. She is also excited to teach teachers on the importance of building relationships.

Operton, also, said she also hopes she can bring some practical lessons to the classroom. She would like to be a bridge between the Meridian public schools, MSU-Meridian and the community.

"In this new role I am excited in how I can help to build teams," Operton said.

Kimberly Hall, head of the MSU-Meridian Division of Education and a professor of school counseling, said Operton will bring a wealth of knowledge from her previous experience to her new role.

Operton credits her love of teaching and children for her longevity in education. Moments when she makes a difference in a student's life will always be rewarding, she said.

"I am blessed, I am thankful and I thank God for that," Operton said. "I am thankful that this is an opportunity for me to be able to share what I learned."