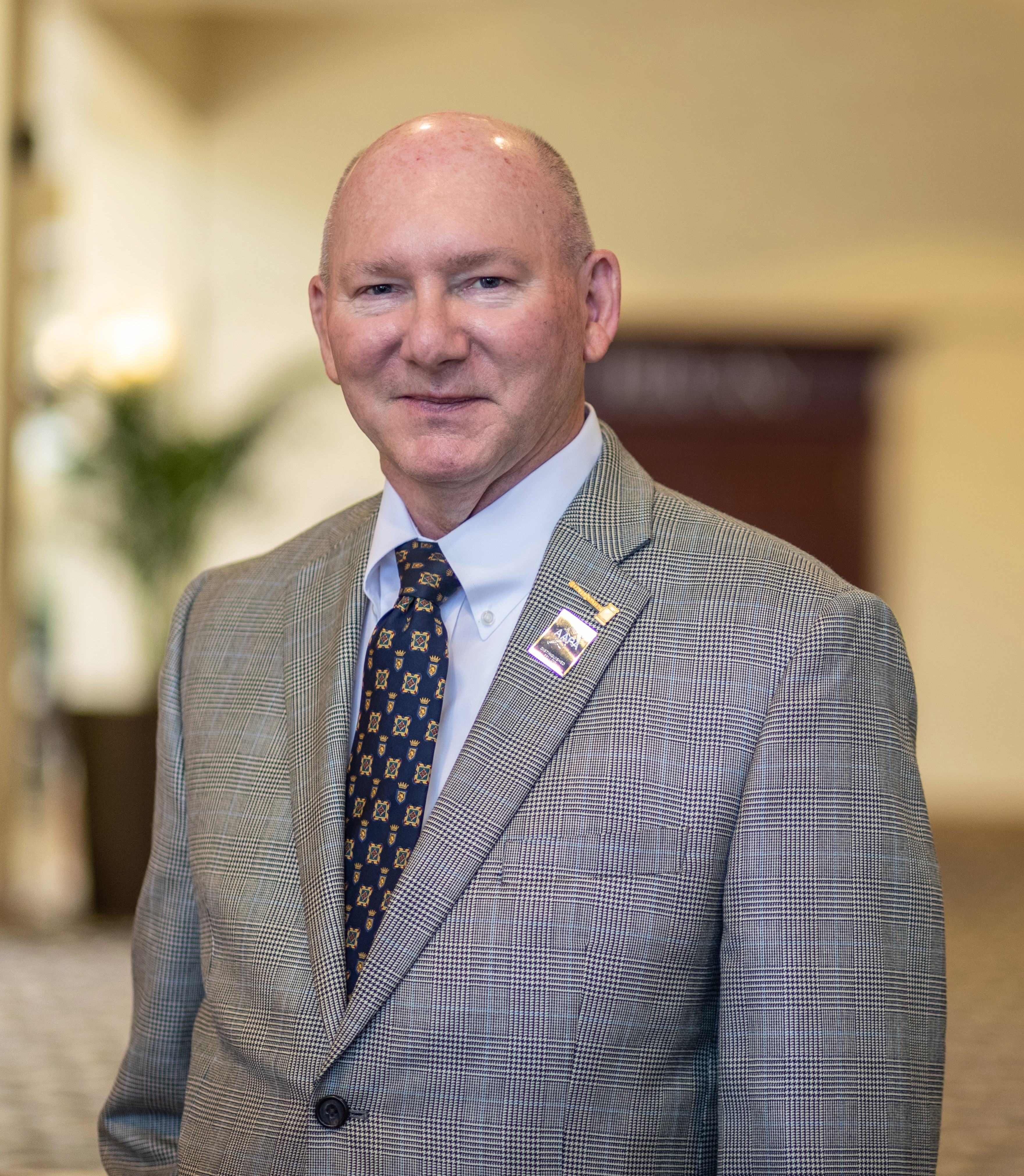 “Dr. Kilgore’s appointment presents great opportunity to further strengthen our new PA program,” said Terry Dale Cruse, associate vice president and head of campus. “His experience leading one of the nation’s premiere programs, as well as his proven reputation in the field, will immensely benefit our faculty and students as we search for a new director.”

A 1976 graduate of the University of Alabama in Birmingham and 1981 graduate of the Emory University PA Program, Kilgore first conducted work as a PA in nephrology. He then moved to primary care with an opportunity for clinical research at the Simon-Williamson Clinic in Birmingham, Alabama. His research led to his work at Clinical Research Consultants, Inc., where he served as president and CEO for 13 years.

Best known for his nine years of service to the PA Foundation, Kilgore was a member of the Board of Trustees in the 1990s and again from 2009-2015 when he completed terms as president, past president and treasurer. The foundation supports PA student scholarships; PA-led community-based grants; and international humanitarian outreach programs.

In 2013, Kilgore moved into academia full time when he became program director at the University of Alabama at Birmingham PA program, a position he held for five years.

Active in the American Academy of Physician Assistants, Kilgore has served on the board of directors as well as a member and chair of the Political Action Committee and was named a Distinguished Fellow of the AAPA in 2007. While serving as president of the Alabama Society of Physician Assistants, he led the overhaul of the rules and regulations which resulted in prescriptive privileges, remote site privileges, creation of an advisory board to the State Board of Medical Examiners and mandated third party reimbursement for PAs. Kilgore was also a member of the State Board of Medical Examiners Liaison Committee and its PA Advisory Committee.

Kilgore is an avid pilot and is currently a search/rescue pilot with the Civil Air Patrol-U.S. Air Force Auxiliary at Maxwell AFB in Montgomery Alabama, where he is also the Chief of Staff.

To learn more about the Physician Assistant program at MSU-Meridian, visit https://www.meridian.msstate.edu/academics/physician-assistant/.