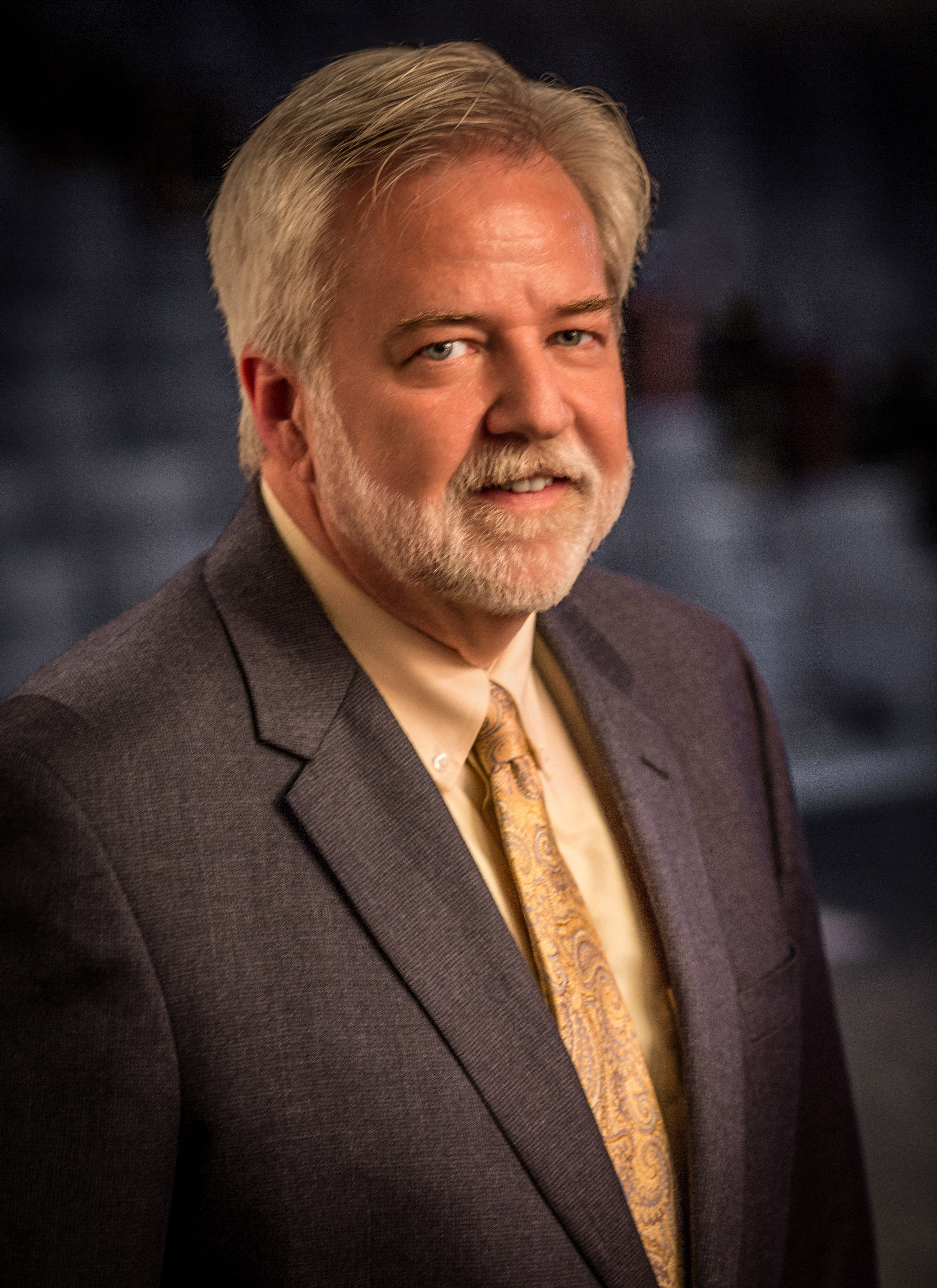 He takes over one of the premier performing-arts and conference facilities in the Southeast, which he describes as “a beautiful facility.”

“Everybody who visits the MSU Riley Center falls in love with it,” Cruse said. “Since it opened in 2006, it has soared to the top of its class as a place to experience wonderful performances, hold effective and efficient meetings, and learn. Dr. Barnard, with his wide-ranging experience as a composing artist, arts administrator and programmer, and faculty member will take the Riley Center to even greater heights.”

The Riley Center anchors MSU-Meridian’s Riley Campus in historic downtown Meridian. It offers state-of-the-art performance, conference and education spaces anchored by a beautifully restored Victorian theater, all housed in two renovated 19th-century buildings. Barnard, who will assume his new duties June 1, is only the second leader of the Center, replacing founding Executive Director Dennis Sankovich, who retired at the end of March.

Barnard has been associate dean of cultural affairs and director of Bailey Hall performing-arts center at Broward College in Fort Lauderdale, Florida, since 2015. He previously directed The Arts Center at the University of Texas at Brownsville. He has also been director of the music program and composer-in-residence at Dakota Wesleyan University in South Dakota, and director of the choral music programs at Western Nebraska Community College and Penn State Erie, The Behrend College. He has a doctorate in musical composition from the University of Kansas.

He began programming arts performances when assigned to run a chamber music series at Penn State Erie in 1999.

Barnard said he is looking forward to getting to know Meridian and east central Mississippi, and especially to bringing amazing performing-arts experiences to Riley Center audiences. “The part that I live for is choosing the shows, trying to get the season just right,” he said. “It’s the best job in the world.”

To learn more about the MSU Riley Center for Education and Performing Arts visit www.msurileycenter.com.